How do I finish reading a book

“Witch Hunter - Heart from Darkness” by Virginia Boecker is the 2nd volume of the dilogy and I already have the book on the sub. So it shouldn't be a problem to finally bring this book series to a close.

Then I have a complete trilogy on my sub that I really want to read. By Trudi Canavan “The Black Magician's Guild”. All three of the books are so thick and somehow I have a lot of respect for reading all three in a row.

I read the first two volumes of the “Aura” trilogy by Clara Benedict. The third and final volume “Der Fluch” is still missing. I definitely want to buy it in the coming year and, above all, read it.

I love Peer Martin's “Calvin and Nuri” trilogy very much. It's hard to believe that I still haven't read the third and final volume “Feuerfrühling”. I really want to catch up on that. 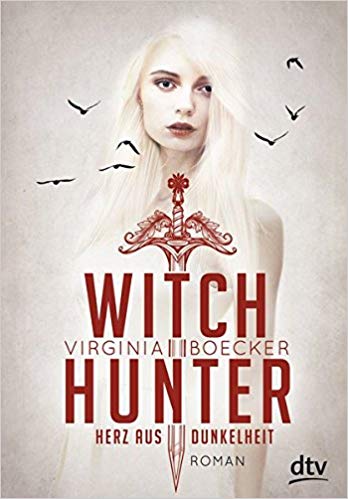 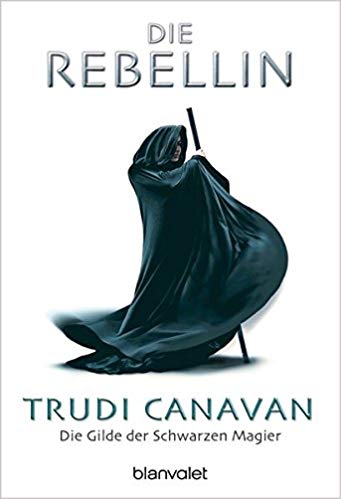 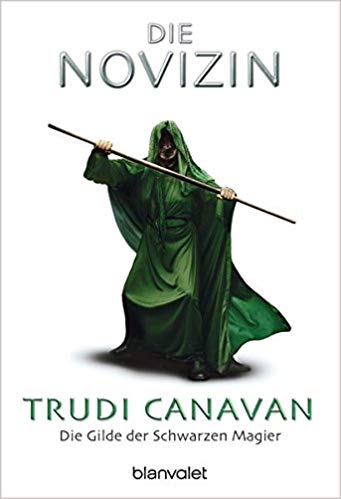 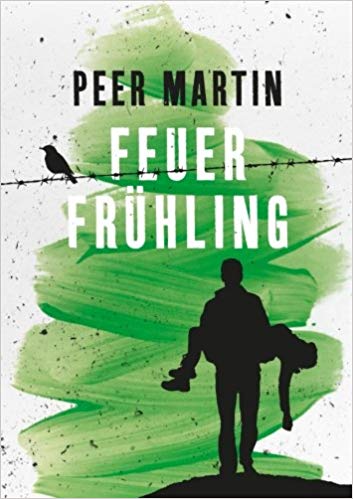 From A.G. Howard the “Dark Wonderland” trilogy ... I only read Volume 1 and thought it wasn't that great. But somehow the rest of the way appeals to me. So I'm planning on the 2nd volume “Herzbube” and the 3rd volume “Herzkönig”. But I think buying them will be pushed back for now. Unless I happen to find them somewhere somewhere, then of course I'll read them.

I think the “Demon Daughter” series by Jennifer L. Armentrout is pretty awesome. However, I've only read volumes 1 and 2. Volume 3 “Seductive Proximity”, Volume 4 “Enchanted Love” and Volume 5 “Enchanted Fate” are still missing. The book series is really at the top of my to-do.

Then I still miss the 3rd volume of the “Hourglass” trilogy by Myra McEntire. The book is called “The End of Time”. I didn't find the two books that good, but somehow I find it tempting to close the series. 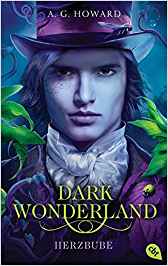 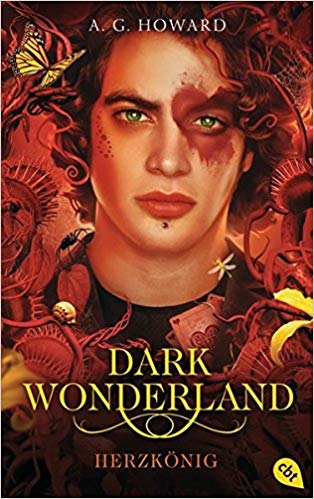 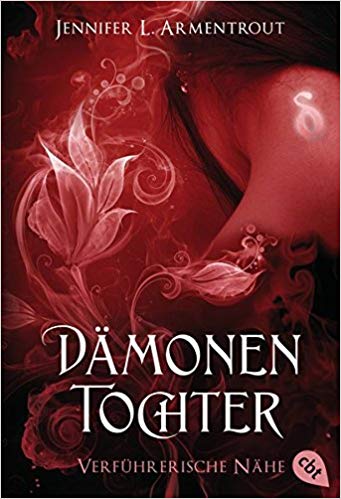 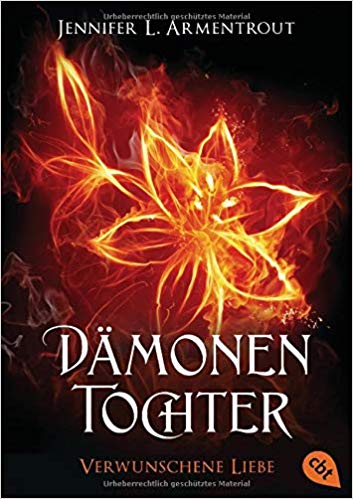 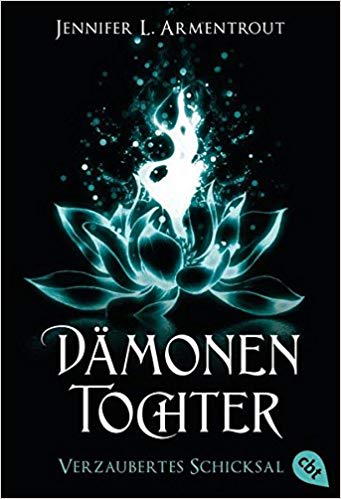 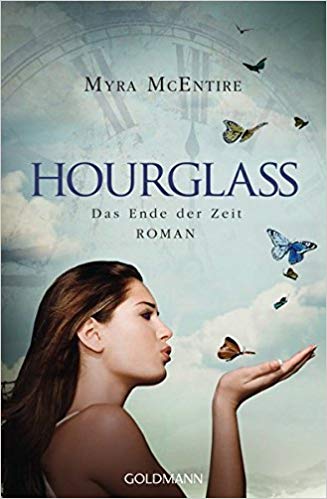 And again Jennifer L. Armentrout with her “Gods Light” trilogy. Since I have only read the 1st volume and I would really like to read Volume 2 “In the shining storm”, Volume 3 “Shine of the twilight” and Volume 4 “Sparkle of Eternity”. That is also quite high on the to-do. Actually right behind “Demon Daughter”, because the books are related.

I found the first two volumes of the “Chronicles of the Falling City” trilogy by Lauren DeStefano really awesome. I still haven't read Volume 3 “Broken Crown”. Not even on the shelf yet. But finishing this series of books should actually be feasible.

I love the book “Moon Princess” by Ava Reed. However, I have still not bought or even read the 2nd volume “Mondlichtkrieger”. I definitely want to catch up on that in the coming year.

One of my favorite trilogies is Jamie McGuire's “Providence”. Too bad I just haven't read the third volume, “Eden”. And no, not even lying in the sub. This is how I deal with my favorite series. I don't even read it in full. But anticipation is the best joy, so next year! 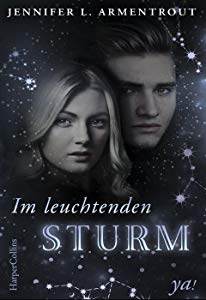 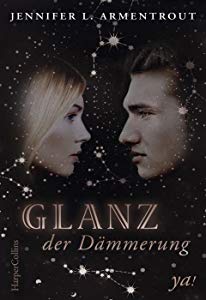 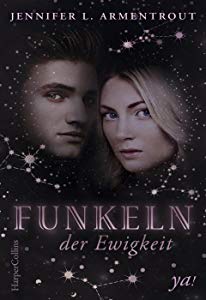 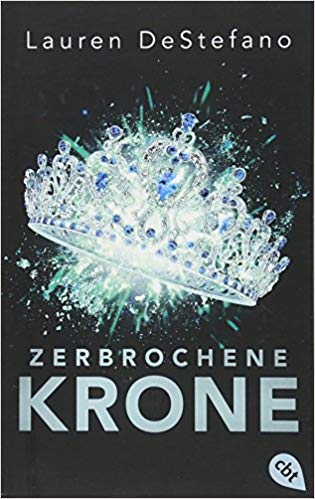 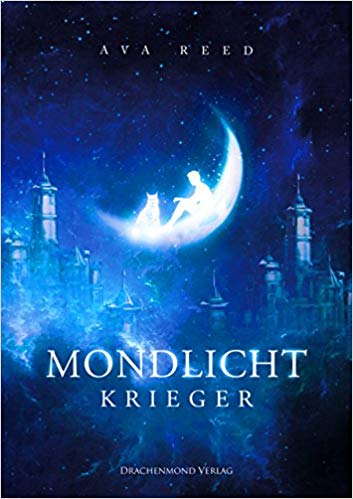 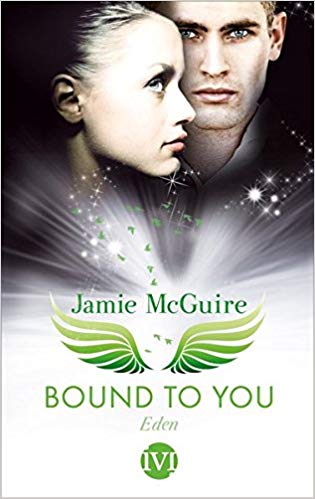 As a geocacher for years, I really like the books by Ursula Poznanski with the Ermitterlin “Beatrice Kaspary”. Even if I approach a cache a little more carefully as a result. You never know what's in there. Unless the box is see-through, but that's a different matter. However, so far I have only read the first volume in the book series and found it awesome. I really want to read Volume 2 “Blind Birds”, Volume 3 “Voices” and Volume 4 “Shadows”.

“Nachtsonne” by Laura Newman… I really loved Volume 1 and this book is one of my favorite dystopias. I still haven't read Volume 2 “The Path of Resistance” and Volume 3 “In the Signs of the Future”. Shame on my head!

And then another pretty ingenious dystopia from one of my favorite authors. Dan Wells's “Partials” trilogy. I devoured volumes 1 and 2 ... Volume 3 “Ruins” I've been trying to get used for a long time. But I will be working harder on that again next year. 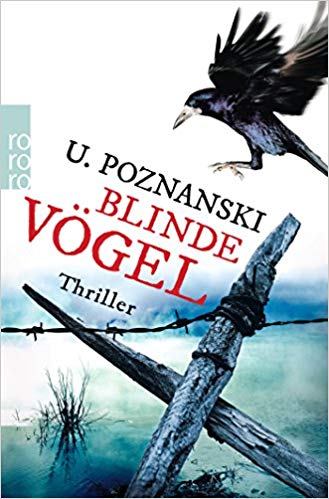 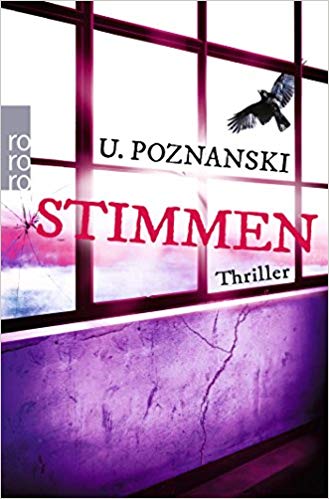 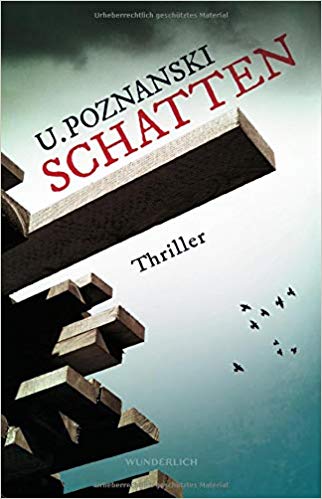 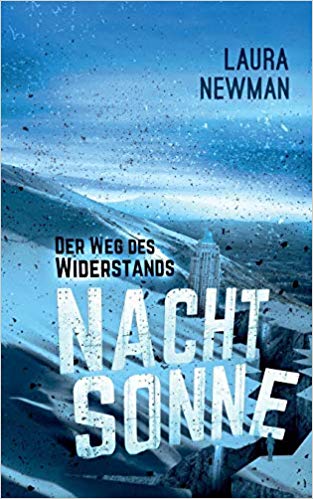 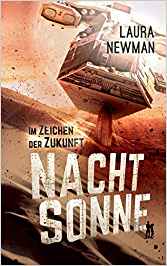 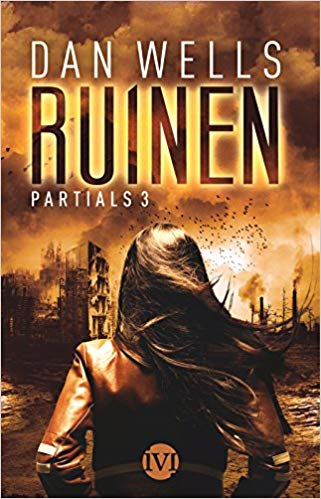 I have a very hard time assuming that there will be a few more book series that I would like to finish in the last two months of the year. Maybe I forgot to write some down here. That can of course also happen. Hihi. But roughly the list is quite long here and I have some plans. Let's see if I can do it the way I wanted to. I'm always very good at fine-tuning, but not really that good at working off.

Have you read anything about these books?